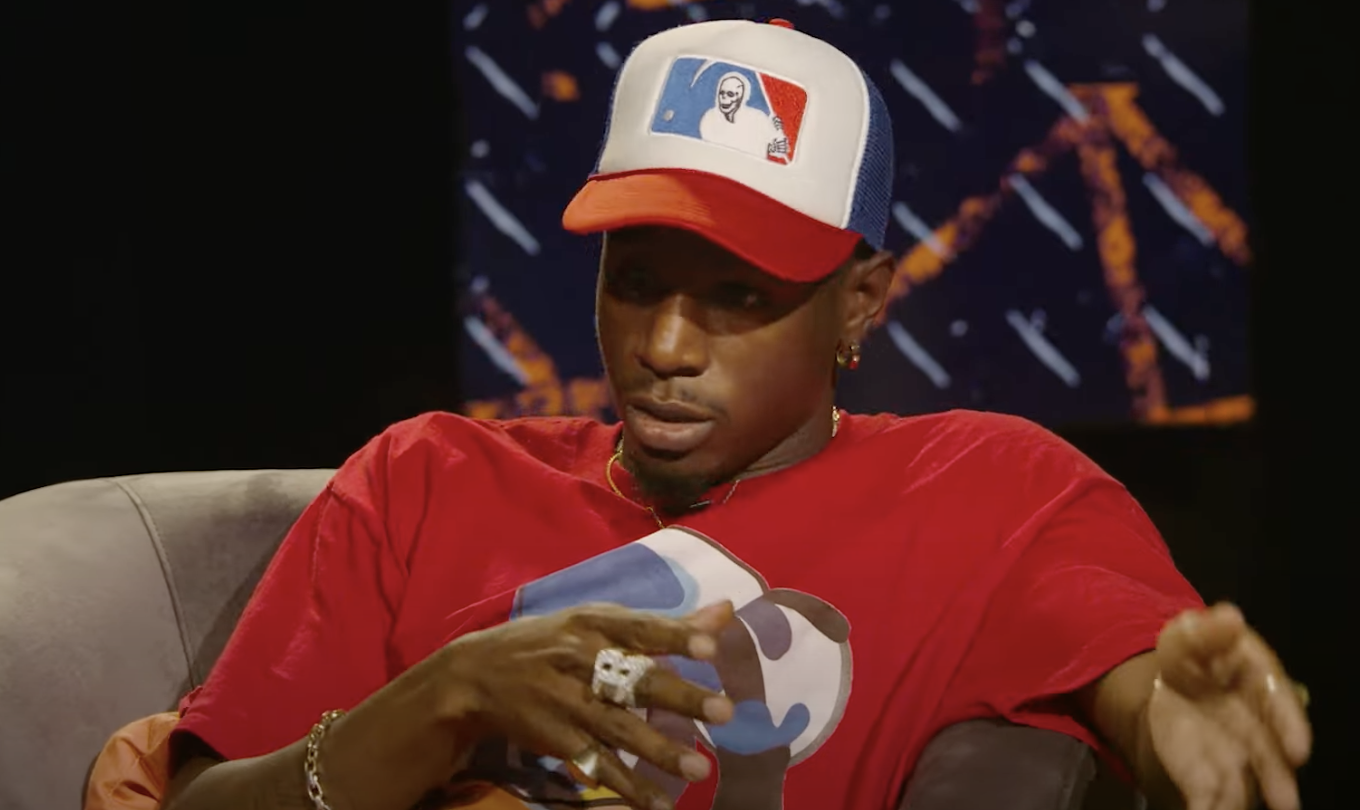 From Mr. Robot to Powerbook III, Joey Badass sure knows a thing or two about acting. For Complex Bracket‘s new episode, the rapper-actor picks his best-ever rapper-turned-actor.

Chopping it up on the set with host Brian B.Dot Miller, Hollywood’s Badmon from Brooklyn shuffles through the likes of Tupac Shakur, Will Smith, Queen Latifah, as well as Common, Ice Cube, 50 Cent, LL Cool J, and many more.

In the midst of the debate, Joey also explains why he did not return as Inspectah Deck on the Hulu series Wu-Tang: An American Saga and discusses his current role on the STARZ’s series Power Book III: Raising Kanan. View the bracket here.