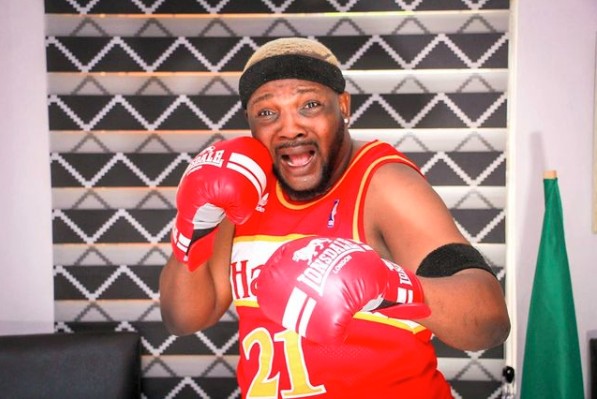 Nollywood actor Yomi Fabiyi, who has been in the news lately for allegedly supporting a colleague, Baba Ijesha, who was arrested for allegedly desecrating a minor, an adopted daughter of comedian Princess, has caused a stir on social media. .

The Nation reported that the actor responded to singer Davido and media personality Toke Makinwa after he was criticized for his comment on actor Baba Ijesha’s alleged sexual abuse of a minor.

Davido referred to Fabiyi as a “bitch”, while Toke Makinwa described him as a “shame” for requesting CCTV footage of the minor being allegedly abused by popular actor Baba Ijesha.

The actor took to his social media page to post a rather suggestive photo.

He posted a photo of himself fully outfitted in boxing attire with his fist outstretched as one who’s ready to punch.

The photo was accompanied by a punch emoji as the caption.